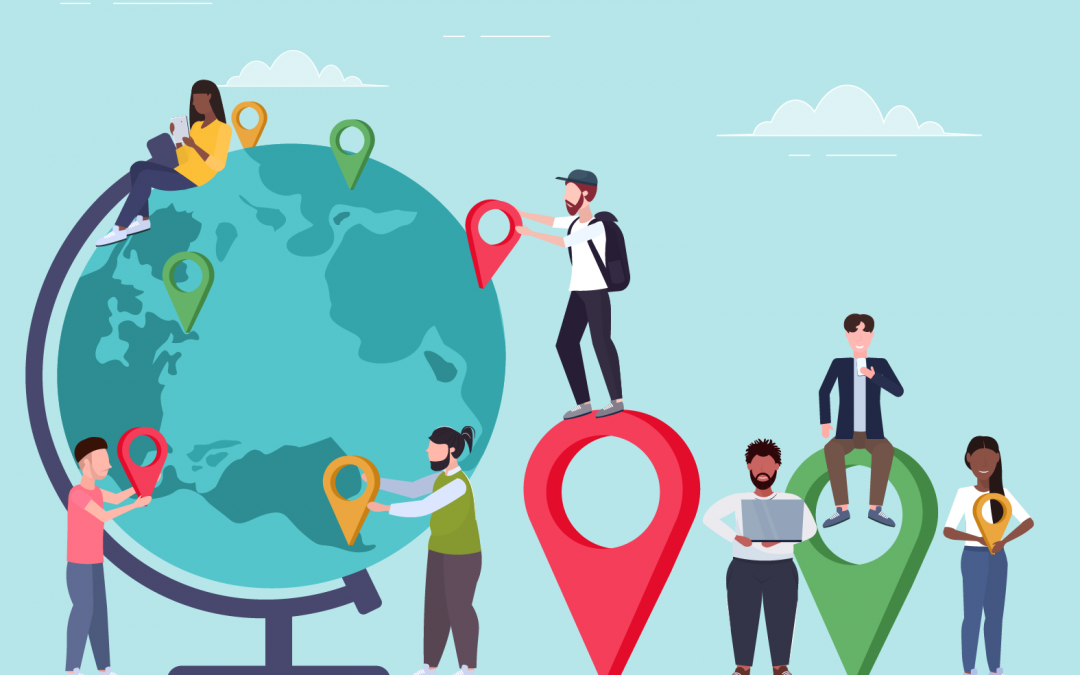 I watch quite a few British game shows. I do OK as I follow along, but then they start asking about sitcoms from the 1980s or cricket record-holders, and I’m totally lost. These are all things that just aren’t part of my cultural background. I’m much better at baseball or the cast of Cheers.

I don’t need to tell you that society is more diverse than ever. At my last job, between the five people who made up my department, people had been born in three different countries. Even people who are from the same place have a wide variety of backgrounds, experiences, and interests. That’s a wonderful thing, and it deserves to be celebrated. In quizzing, however, often times the topics that are considered “general knowledge” tend to skew a bit more towards the interests of white, American culture.

One of the things we take seriously at Anywhere League is making sure we write quizzes that are welcoming. Many remote companies have employees spread across the world, so limiting questions to things that have happened in the United States would be needlessly limiting. And yes, we like to say that having a good time is more important than competition, but it’s not particularly fun to sit there week in and week out hearing questions that you have no frame of reference for.

One of the great things about having seasons that span a few weeks is that we get to cover a wide variety of categories, and we work to make those as diverse as possible. Right now we’re small enough that it’s easier to have questions that reflect our audience, but as we grow it’s something we want to always work on. That should be easy, though, since categories on rugby, Bollywood, or Brazilian music genuinely sound interesting and fun.

From the very beginning we’ve been keeping track of the stats on how many people get each question right, what topics are easier than others, and other details. We wan to make sure everyone is getting something out of the Anywhere League experience and feels reflected in the questions.

It’s not a perfect science, but it’s something we’ll be continually working on. After all, what good is doing team building activities if some of the team feels left out? 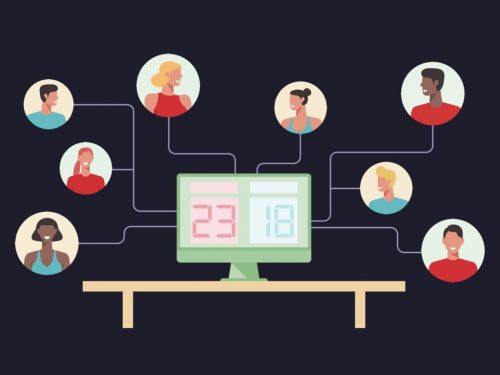 Get Your Head in the Game!

Sign up for our monthly newsletter so you never miss out on the action, plus get 10% off your first six-week season!

Thanks for signing up!